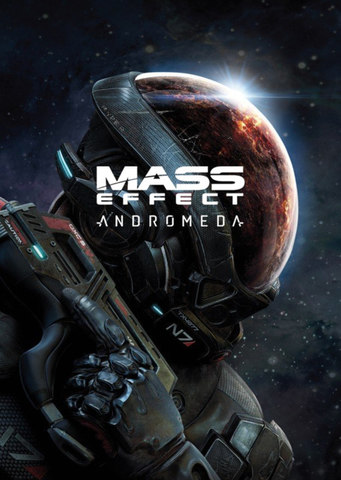 Mass Effect: Andromeda is an action role-playing game in which the player takes control of either Scott or Sara Ryder from a third-person perspective.

Both Ryders' appearances and first names can be determined by the player. The appearance of their father, Alec, is automatically adjusted based on the appearance of the Ryder twins. In Mass Effect: Andromeda, the player explores the Andromeda galaxy by selecting destinations from the inside of a ship called Tempest.

By having Ryder stand on the ship's bridge, the player is able to overlook the stars using a galaxy map and seamlessly choose a navigation point. The game features five primary planets and over a dozen hub worlds that connect the player to various quests that need to be completed,such as taking out hostile enemy bases or hideouts, scanning for objects with useful data, or completing loyalty missions for Ryder's squadmates

To participate in the discussion, you must first become a member. It is quick, simple and free. The membership gives you access to all our communities.